Zero The Hero Has Been Located

The Secret Agents from Miss Daveler’s Classroom saved the 100th Day of School!

The excited students could not wait to accept their missions. The anticipation was building as the 100th Day of School approached. The students received a ransom note from Devious Agent 99 that he had Zero the Hero. The future of Zero was left in the hands of some special secret agents.

There were multiple missions where the reward for completion was a clue. The missions all included counting, writing, or using the number 100. After all of the clues were collected, they put the clues together and a message was revealed: “Zero the Hero is where you like to play.” The agents found their subject on the playground! The 100th Day of School was saved for all! 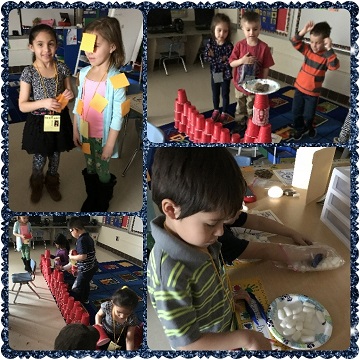 Secret agents complete missions to get clues to find Zero the Hero. 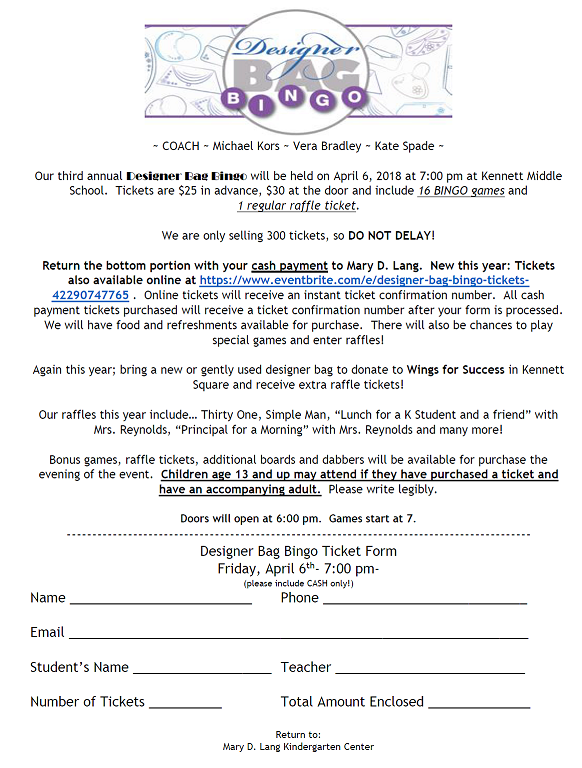 The week of January 22 to the 26 Mary D. Lang Kindergarten Center joined schools throughout the country and across the globe by participating in the Great Kindness Challenge Week. We had a kindness assembly, heard about kindness on the announcements, participated in kindness dance parties, and did our best to practice kindness every day!

Students from the Kindergarten Center were asked to share their ideas about kindness and how being kind makes others feel. Mrs. Kourtney Phillips, Guidance Counselor, videotaped all of the advice and kind words that our students shared. The video was shown to the entire school at our January Spirit Day!

On Monday January 22, kindergarten students bundled up in their warmest outfits, carried their suitcases full of extra warm layers, and boarded a flight to the Antarctic. Flight 409 to Antarctica departed with a full crew and passenger list. The in-flight movie was, Antarctic Antics, and the snack was goldfish.

The library of Mary D. Lang Kindergarten Center was transformed into an airport including a security gate where passengers had to enter and be scanned for zippers, belt buckles, and buttons. Upon arriving at the frozen south pole, Mrs. Jane Henry announced on the intercom that, even though it is summer, it is a frigid -22 degrees. Passengers were advised to bundle up prior to exiting the aircraft. Students prepared for the cold, and with binoculars in hand, took an expedition through the wild icy continent. 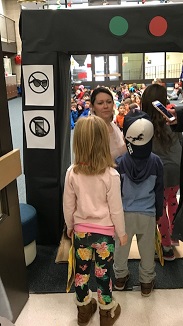 Lines at the MDLKC Security Gate were crowded for Flight 409 to Antarctica. 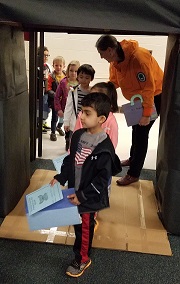 Students were excited to board the flight to Antarctica!

To prepare for this amazing trip, the students spent a students learning about the life and activities of the Antarctic. The hallways of the Kindergarten Center were transformed into a frozen tundra complete with icebergs and animals that call the Antarctic home. 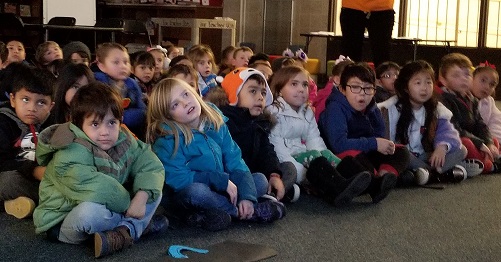 Students enjoyed the in flight movie on the trip to Antarctica.