They started to look for knowledge!

In the first couple of months they found the alphabet, letter sounds, numbers, and a trip to the apple orchard.

Next, they found a whole school pajama party with the Polar Express on a huge paper screen and an assembly about holidays all over the world.

In the winter they had an awesome arctic adventure. Boy, was it cold! The Antarctic and the Arctic set the stage for learning about the polar region right in Kennett Square, Pennsylvania. They were still hungry.

In March, the hungry kindergartners found themselves in the balcony of The Grand Theater in Wilmington, Delaware. The audience that filled the seats was attentive, excited, and engaged. They were still hungry.

They went on through the year learning as much as they could. In May, they started the ABC Countdown. Easy as pie to the students who have been on their journey for months, they imagined, played, danced, and so much more all the way to Z!

As the countdown came to a close, the students were entertained by a storyteller, Clem Bowen, a Candyland Dance, a larger than life zoo, and a farewell celebration for the memory books.

Alas, students were full of kindergarten experiences. They boarded their buses for the last time as the faculty and staff waved their final goodbyes. They were off to continue their journey and look for more yummy learning in first grade! 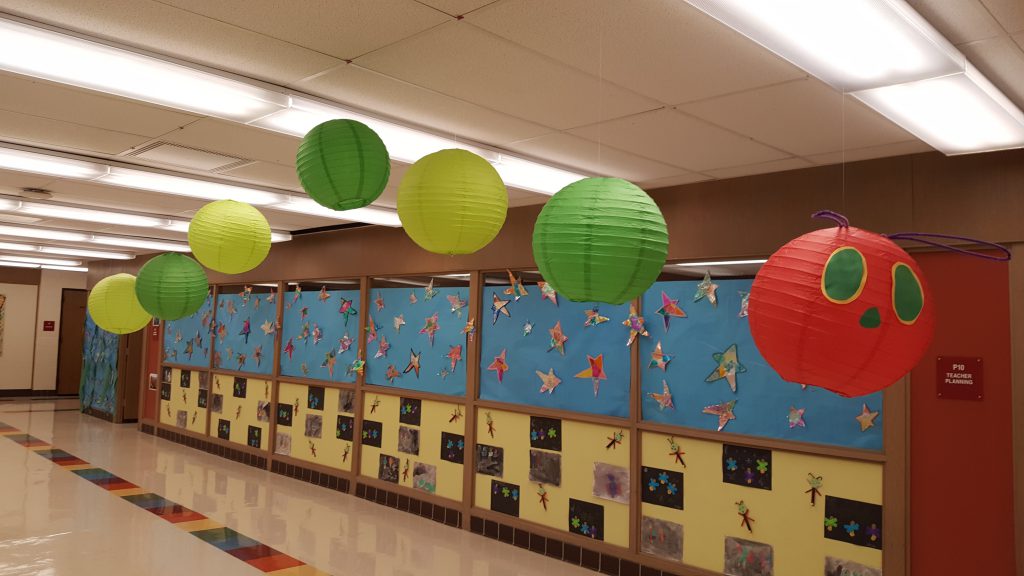 Join us this week as the students perform for everyone and

demonstrate just how much fun they had learning at

This is a show you will not want to miss! 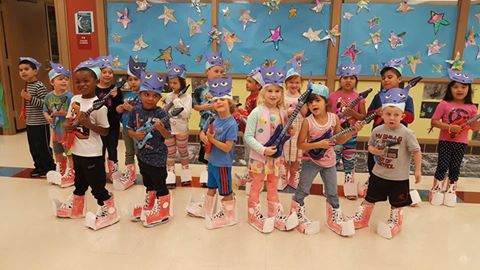 Mrs. Drago’s class practices their performance of Pete the Cat!