What do you get when you have 305 students, 54 staff members, 6 buses, and a stage play called A Year With Frog and Toad?” A DAY TO REMEMBER FOR EVERYONE!

Around eleven a.m. on Thursday, March 9, excitement exuded from the doors of the Mary D. Lang Kindergarten Center! Students scurried in their lines to six different buses. Chatting the whole way to the theater through scenic Southern Chester County the students were buzzing about barns, animals, landmarks, and more! As we pulled into downtown Wilmington, Delaware, the students gasped at all of the different buildings, pointed out the cool vehicles, and waved to visitors they saw as we reached our destination.

Students, teachers, and staff were escorted into the theater by the ushers. As the students entered, their eyes were filled with amazement as they gazed at the majestic Copeland Hall that seats 1,200. Sounds of upbeat music, melodic conversation between Frog and Toad, and laughter from young theater goers filled the air. It wasn’t long before students from all over joined in on the show by clapping along to the music. Students were mesmerized by the actors, their roles, and their performance. Students could be seen clapping, singing along, and dancing in their plush, fold up chairs.

This day is one that students will remember for the rest of their lives. This adventure will long live in the memories of the adults as well. It will be known as, “The day Mary D. Lang Kindergarten Center went to the theater!”

Look at those smiles! 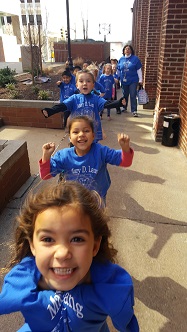 Jump for joy! We are entering the theater! 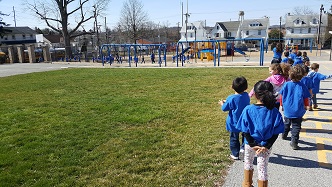 A line of blue! 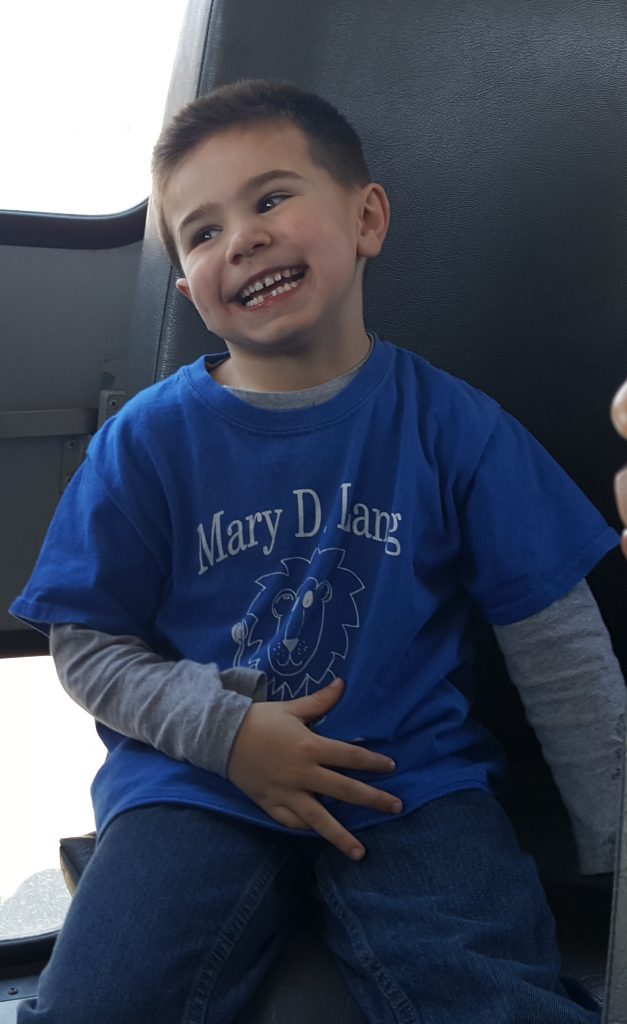 Everything is fun when you’re on your way to a field trip! 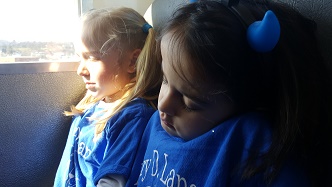 Going to the theater takes a lot of energy! 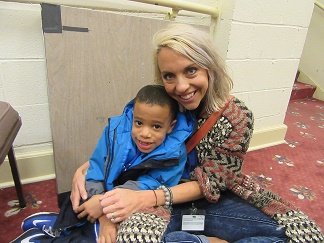 William and Mrs. Phillips had a great time at the show! 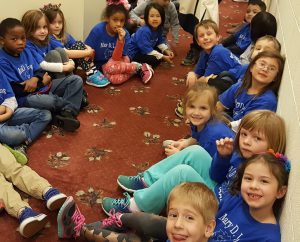 MDLKC students were on their best behavior after the show! 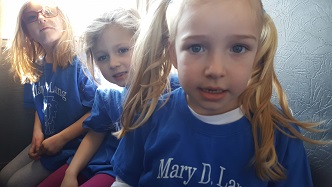 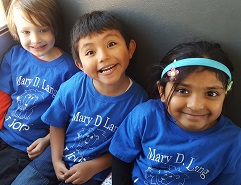 Malcolm, Eduar, and Anagha are excited to see the show. 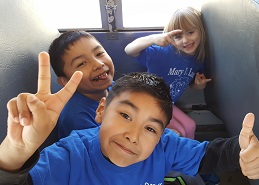 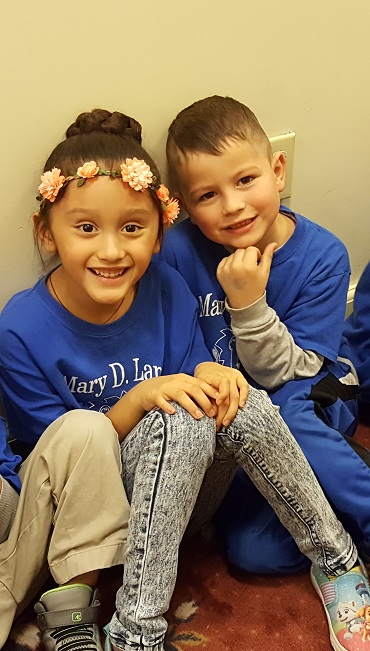 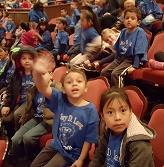 As a result of schools being closed because of inclement weather on February 9 and March 14, 2017, the last student day for the 2016-2017 school year will now be Monday, June 12, 2017. Any additional inclement weather days make-up days will be added to the end of the calendar.

Parent/teacher conferences for kindergarten, elementary, and middle school students on Thursday, March 16 and Friday, March 17, will be held as scheduled. Those that were canceled on Tuesday, March 14 and Wednesday, March 15, 2017, will be made up as follows:

Join in the fun to celebrate Dr. Suess’ birthday! 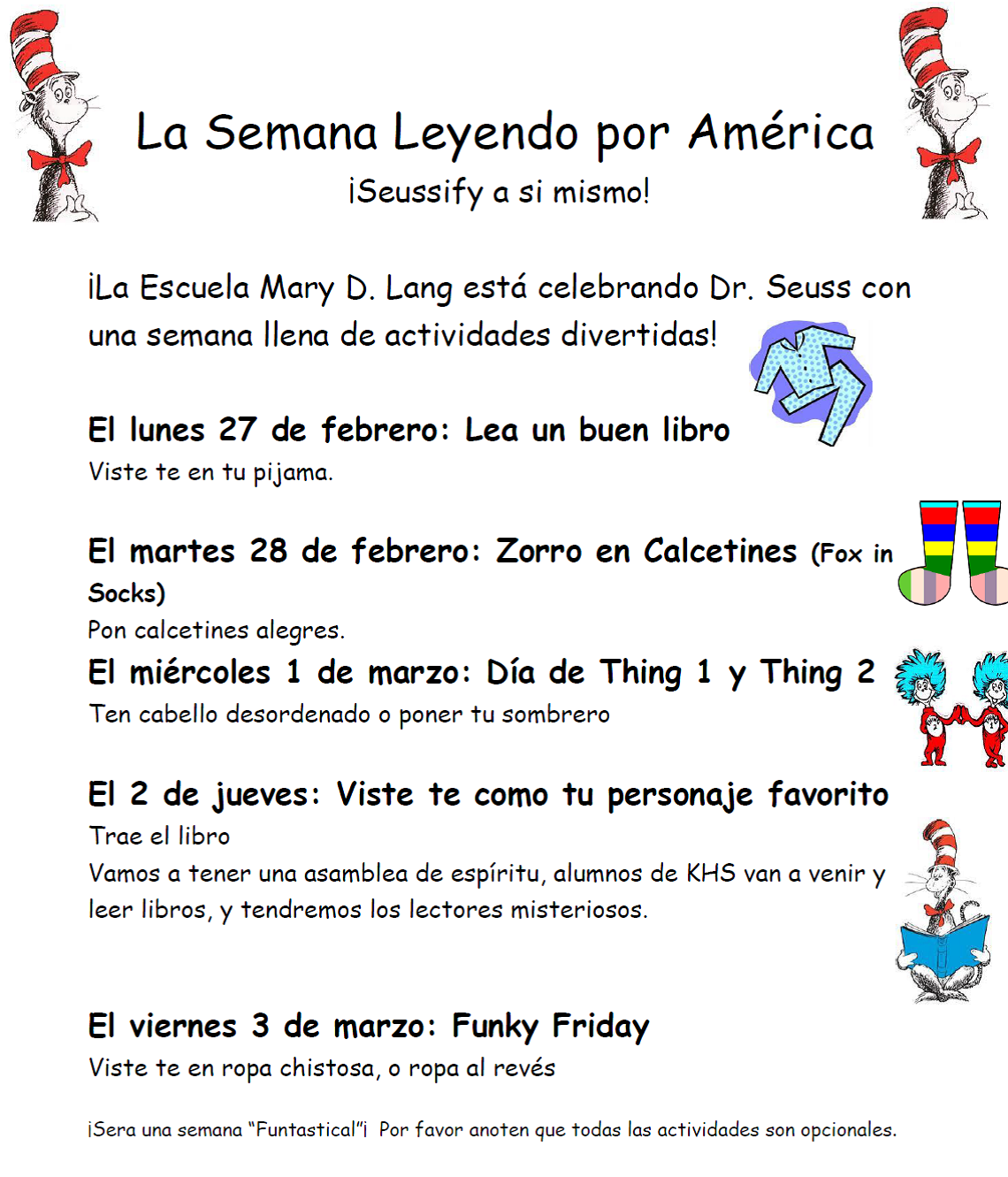